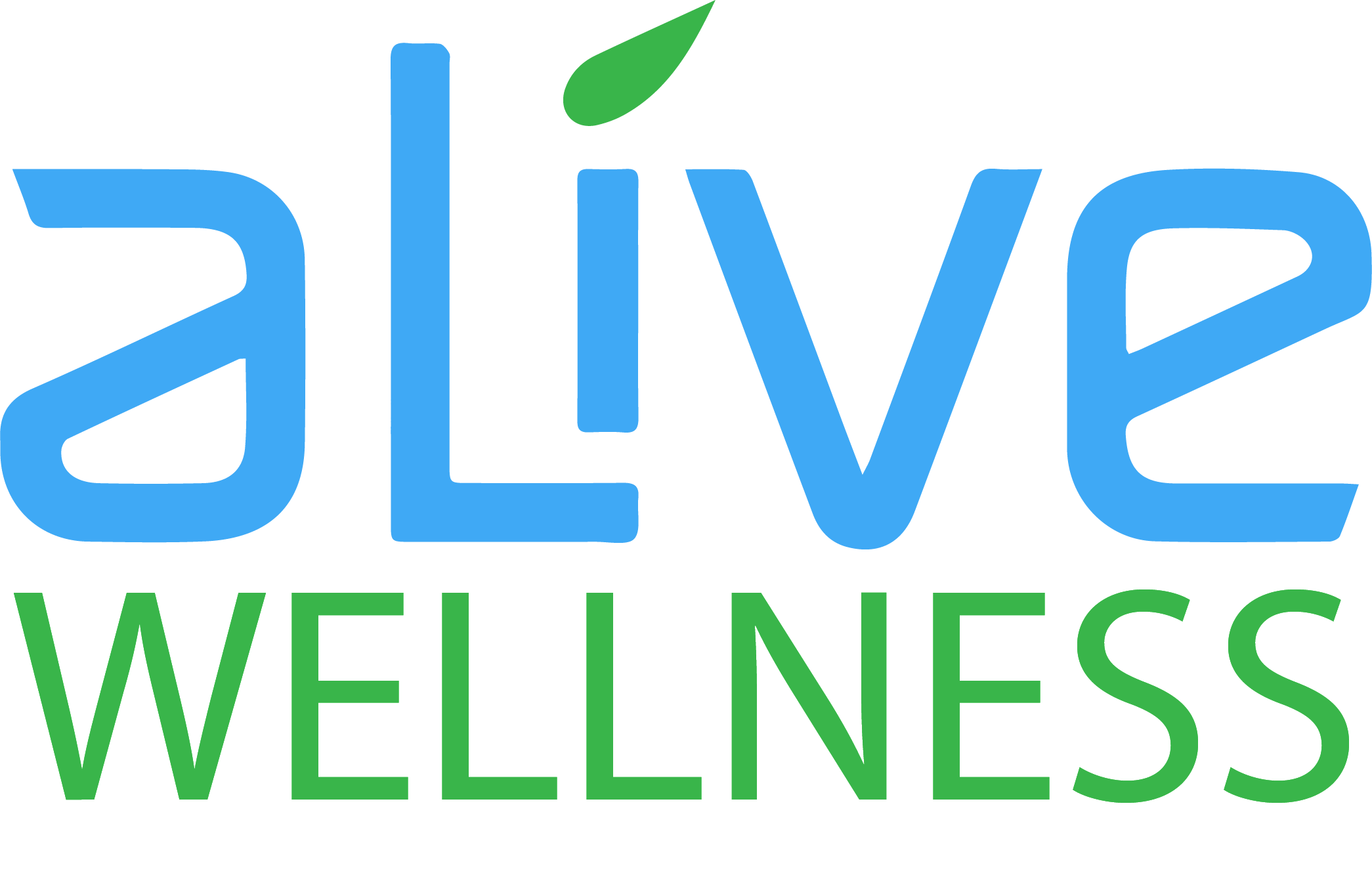 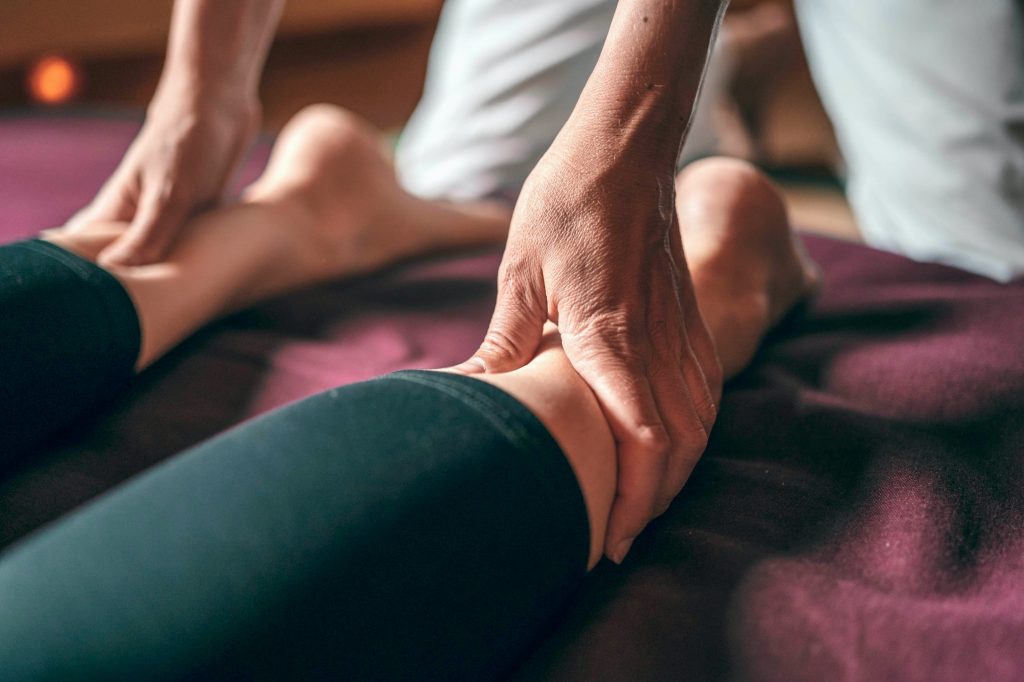 With ever constant stress, lack of sleep and the occasional tipple in our everyday lives, our lymphatic system is overloaded with breaking down toxins and producing enough white blood cells-lymphocytes to help us fight infections for a healthy immune system.

If you feel tired, have skin problems or constantly feel under the weather, chances are your lymphatic system is blocked and your body is not functioning as it could be at its optimum level.

How Does Lymphatic Drainage Massage Work?

Lymphatic Drainage Massage Therapy uses a series of light, feathery massage movements by the therapist in order to unblock and improve circulation of the lymphatic system. Since the lymphatic system does not have any direct pump like the blood system has in the heart, so the surrounding muscles act as a passive pump to move the lymph.

It was first developed by a Danish massage therapist Emil Voder in the early 20th century and later improved by a French physician Bruno Chikly. Today the technique is commonly used in hospitals in Europe to treat various conditions.

With over 400 – 700 lymph nodes that serve as cleaning stations in the body, this therapy helps improve circulation and has a profound and positive effect on your well-being. 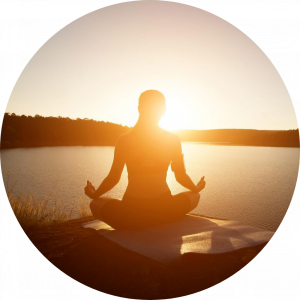